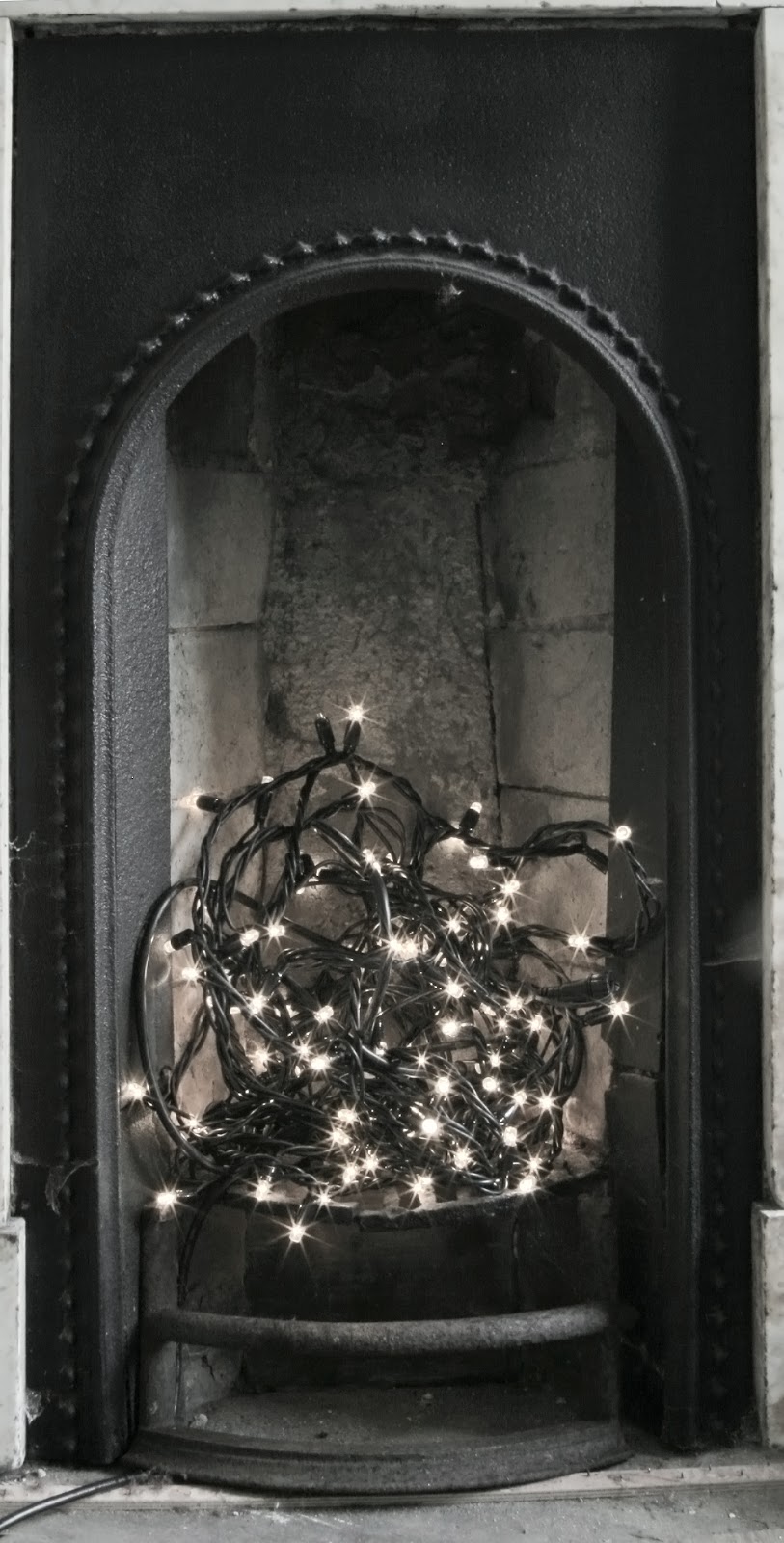 Creativity means thinking of new ways to achieve a goal or communicate an idea. In that sense, creativity is a key part of everyone's life. This definition of creativity is broad, but its broadness arises from the centrality of creativity in people's lives.

Artists depend on creativity for a large portion of their productive output--the word creativity has the word "create" as its root, after all, which just means "to give birth to."

Not all births are big births, I would say. An artist has to think seriously about creating, though at times self-consciousness can be prohibitive. In that sense, thinking of creativity as normative rather than abnormal is both realistic (true) and useful (conducive to production).

Art may at times have a bad reputation, but creativity rarely does. Some people resist the idea of experimental creativity--extreme newness that threatens tradition. In the Western world after Romanticism, extreme newness became associated with all artistic creation. I am in favour of experimentalism--I like the avant-garde--but not everyone needs to go that way to agree with the value of creativity.
Posted by Vivian at 08:58